My name is Darren McEnaney. At the age of 12, I experienced a traumatic event: I fainted during a science lesson at school. Although this may seem extremely mild a trauma compared with some things others have experienced in their lives, this experience nevertheless triggered a generalised anxiety disorder and a state of depression which developed over the following years until eventually I became suicidal at 16 years old. This came about due to a daily sense of impending death, not only in terms of a fear, but in terms of the physical and mental symptoms the anxiety (centred around health anxiety) caused me every day. Ultimately, I could see no future other than living a life of constant battle against the fear of death, and the constant physical feelings of some dreadful life-threatening disease that existed only in my mind. Unfortunately, as I’m sure many in a similar boat now will understand, things that exist only within our minds can and do have a very physical manifestation.

As it was, it was that fear of death that prevented me from following through with my suicidal feelings. The idea of never experiencing anything… ever again terrified me and really still does. Therefore, I found myself with two options. 1) face that fear and plunge the knife in, or 2) know that option 1) will never happen and therefore be left with no other choice than to live the rest of my life feeling physically ill and mentally drained from that 24/7 panic. Of course, I took option 2, and with the huge support of my mother specifically, but also my father, I hopelessly looked forward. 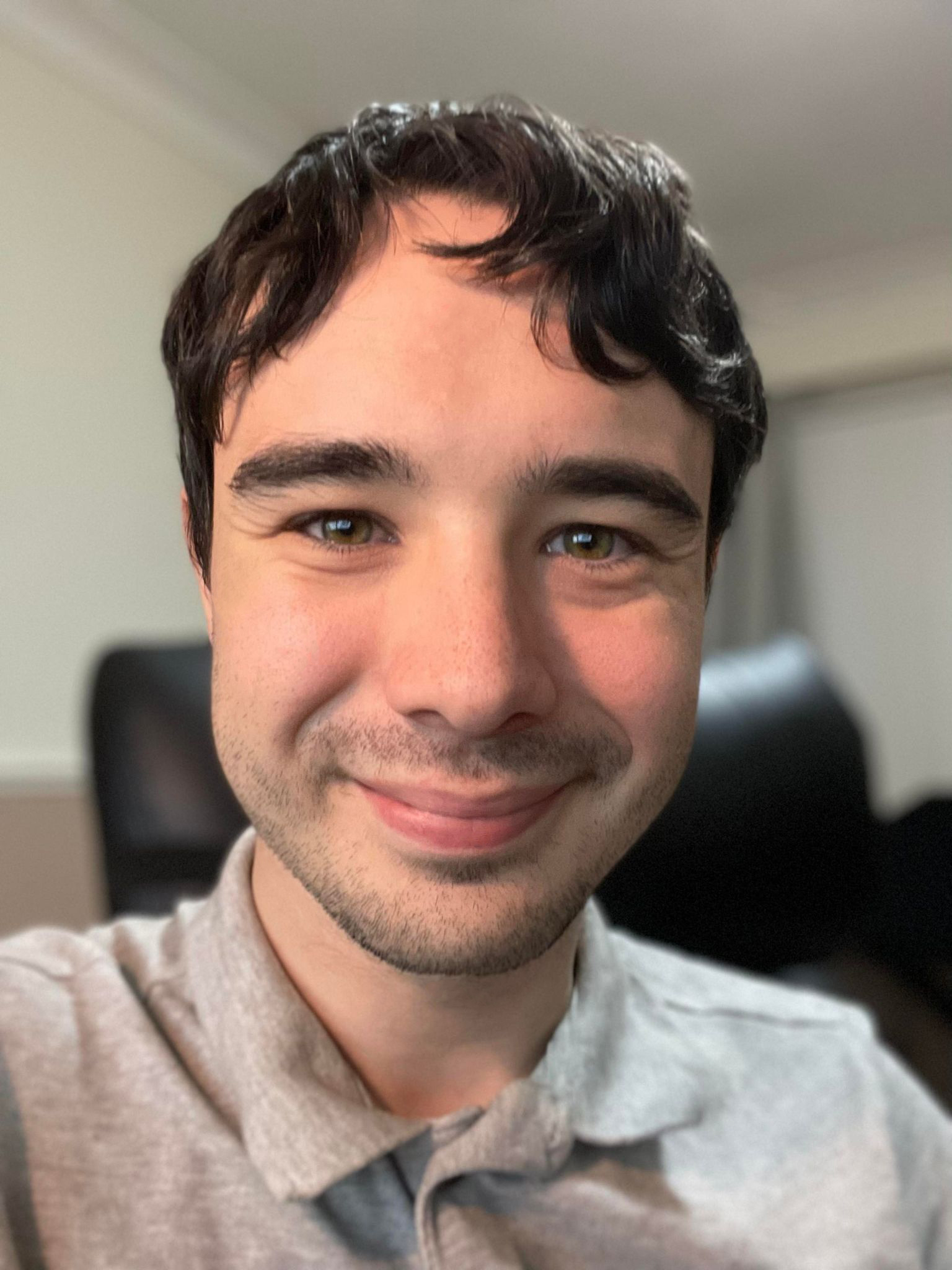 My attempts to keep myself as comfortable in life as possible, having tried and failed to find long-term help from many cognitive behavioural therapists, lead eventually to facing the actual concept of death with the aim of trying to understand what was going to happen to me. I had heard of Near-Death Experiences for a long time as it was, even back then, prevalent in the media. However, as someone who was (and is) very scientifically minded, I considered them nothing more than the consequence of oxygen-starved, chemically unstructured dying brains. That was until I came across the so called, often overlooked aspect of many Near-Death Experiences labelled as “Veridical Perception”, ie, people who are able to see or perceive real-world events that take place while they are allegedly in an out-of-body state. I was sceptical, of course, but I was interested enough to look further, and there began my ongoing research into the nature of life, death, mind and consciousness. One cannot simply gain an interest in what happens after death, without inevitably straying into the realms of philosophy of mind, psi phenomena, philosophy and science of consciousness, the nature of matter, biology, physics and so many other subjects which, however loosely, ultimately tie in to perhaps the longest, most important question ever put forth by humankind.

Seeking I began in 2018, when I was 22 years old. After attending a meetup group in my local area, I decided to try setting up a group of my own with the aim of discussing some of my thoughts with likeminded individuals. After 6 years of trying to get my mental health under control by privately looking at these subjects, I decided to gather a wider perspective by sharing my activities with other like-minded individuals. I therefore decided to hire our local village hall and church hall over two weekends and sent out notifications via social media and physically posting self-printed flyers through local doors. Nobody turned up either time. So, discouraged, I decided to try another angle and started a small blog and YouTube channel.  I asked one of the people I met in the meetup group, named Christine, if she’d be interested in an interview on Reiki. She agreed, and became the first interview I posted publicly, and I learned a lot more actually having the chance to ask my own questions rather than relying on the questions of others in online articles and videos. So, following this, I decided to boldly and loosely send some emails out to other experiencers and researchers (without much hope of hearing anything back, after all I was a 22-year-old nobody on the internet).

Since then, I have had the chance to meet and discuss the subjects with some of the world’s leading researchers and thinkers and have been able to share this research free of charge to those who follow me. Indeed, my initial email asking Dr Jan Holden (President of the International Association of Near-Death Studies) has now led to huge opportunities for me working with the organization, even co-organizing and co-hosting their 2022 yearly Spring Symposium and am currently working as their full-time video producer and manager.

That is where I am currently, and I certainly hope that these paragraphs will expand in the future with more and more opportunities and activities.

My other projects include cryptocurrency market investments, training as a cognitive behavioural therapist and psychologist and, most excitingly for me, writing a fiction novel of which I am extremely proud. Stay tuned and you may see it pop up on Seeking I here and there as I continue working on it!